Crystal Space is a free 3D game toolkit. It can be used for a variety of 3D visualization tasks. Many people will probably be interested in using Crystal Space as the basis of a 3D game, for which it is well suited.

It can optionally use OpenGL, SDL, X11and SVGALib. It can also use assembler routines using NASM and MMX extensions. 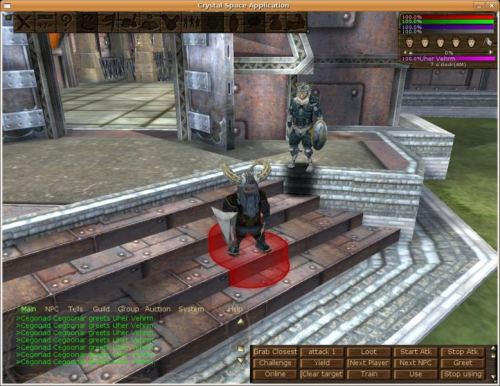 Manage your system with 29 essential system tools. We’ve written an in-depth review for each of them.