Haunt is a first person, single-player, adventure horror game inspired by popular ‘slender-genre’. It is released as freeware.

“War changes everything. People are different when blood flows apart. Even the most beautiful place could turn into a nightmare… even the sweetest soul could change into a monster.

Human insanity and loneliness could create both – war and a monster that rises upon dusts of unhappiness. How is it possible, that human created such a place… full of corpses…. full of death that isn’t wrong in eye of those, that were hired to protect something we called “life”.

How is it possible?

How is it possible that this sickness went so far and even The GreenPark isn’t green anymore. Once upon a time there was a life walking around… I WAS WALKING around this place… but now I am…

[Editor Note: To run the game, download the ZIP file from the Haunt website, rename the Data directory using the following command at the console: mv Haunt_1_Data/ Haunt_1.1_Data ] 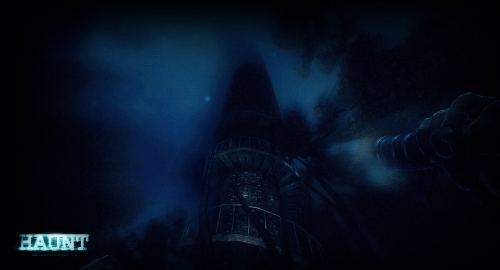